A Topography Of Last Things 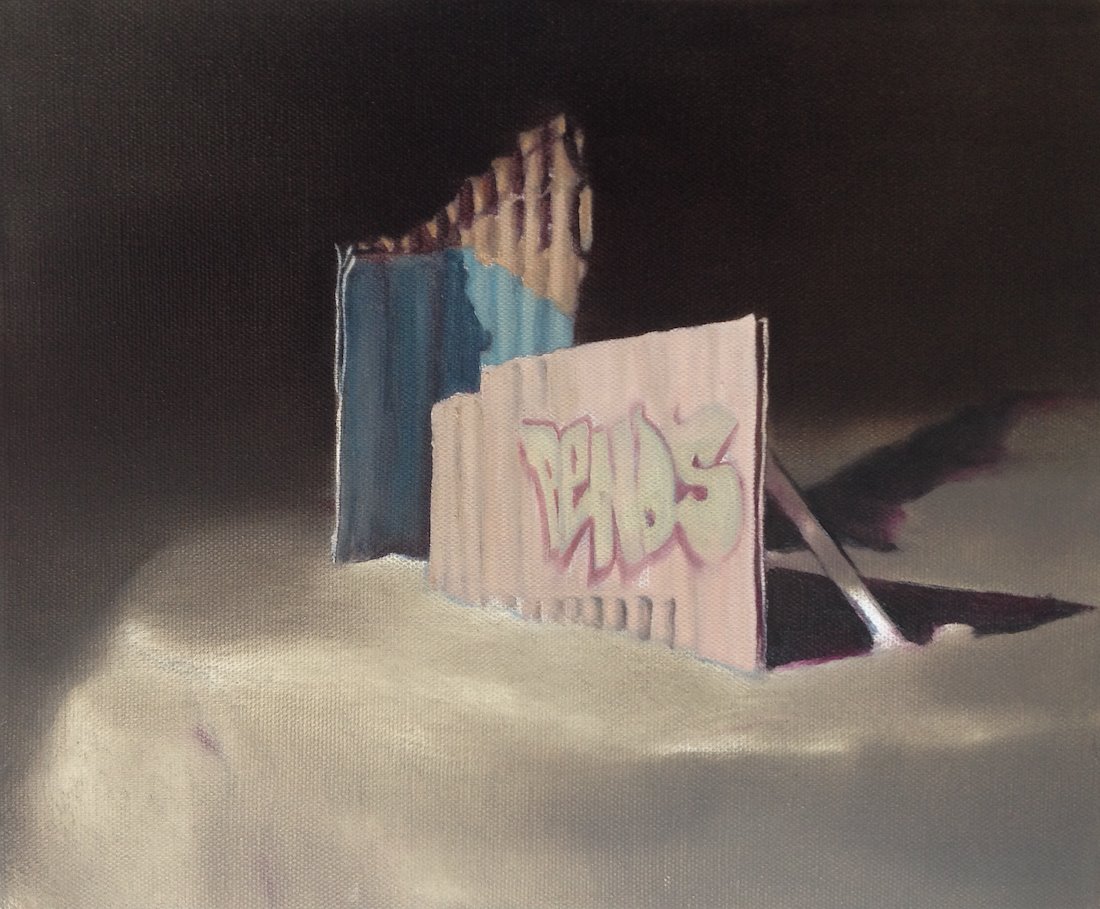 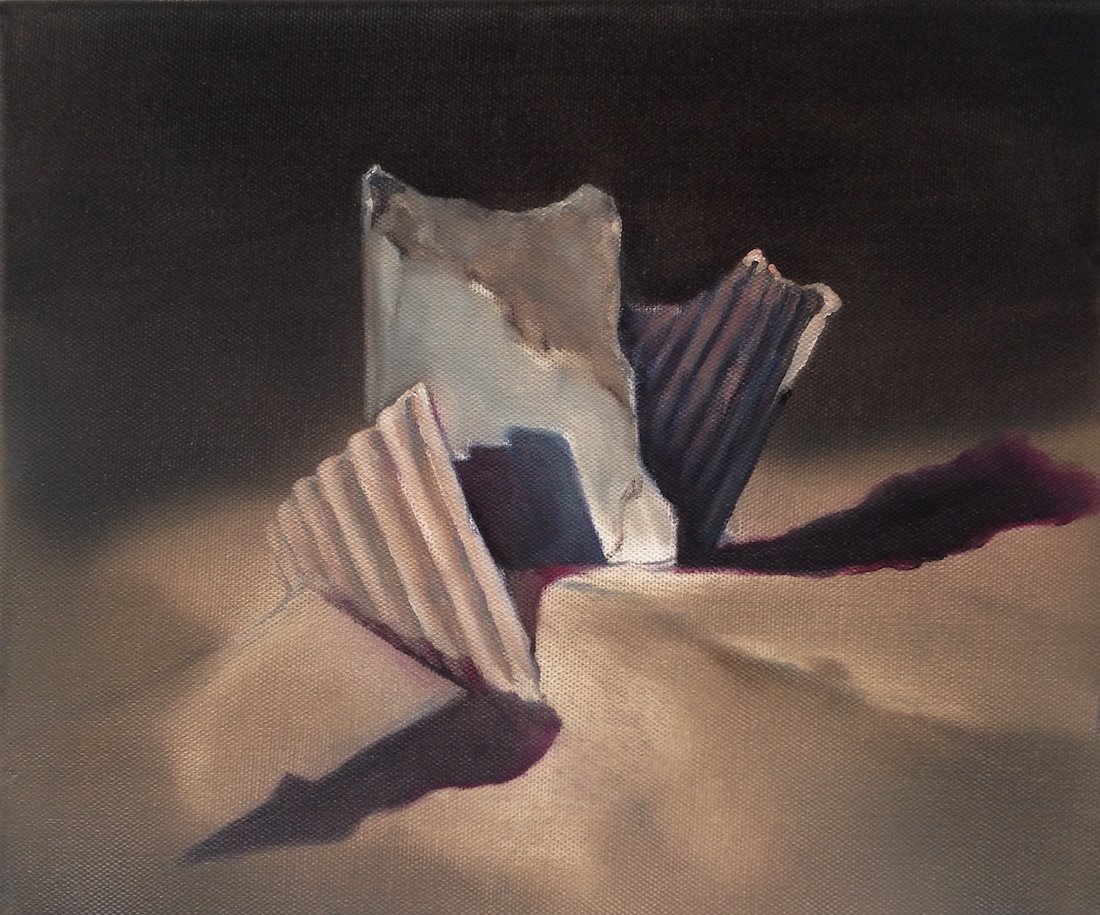 Landscape (With Structure And Subsidence I) 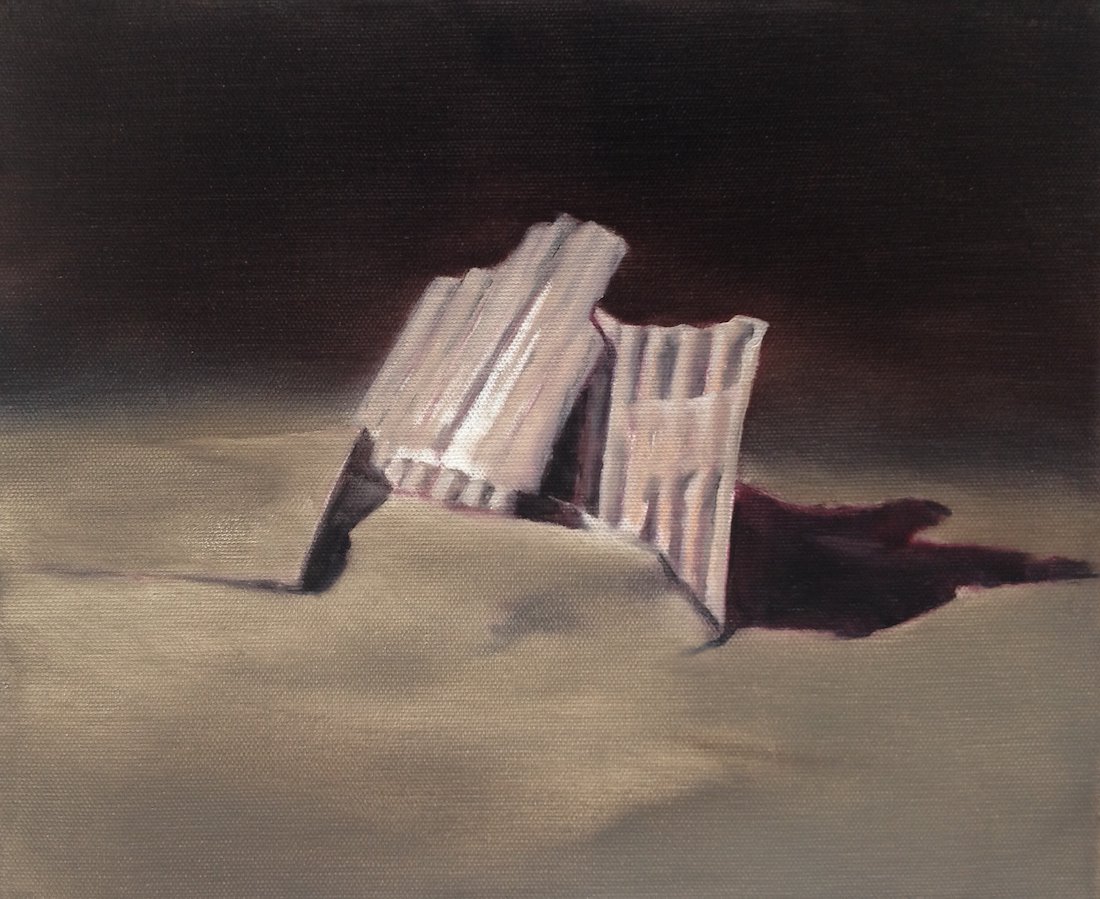 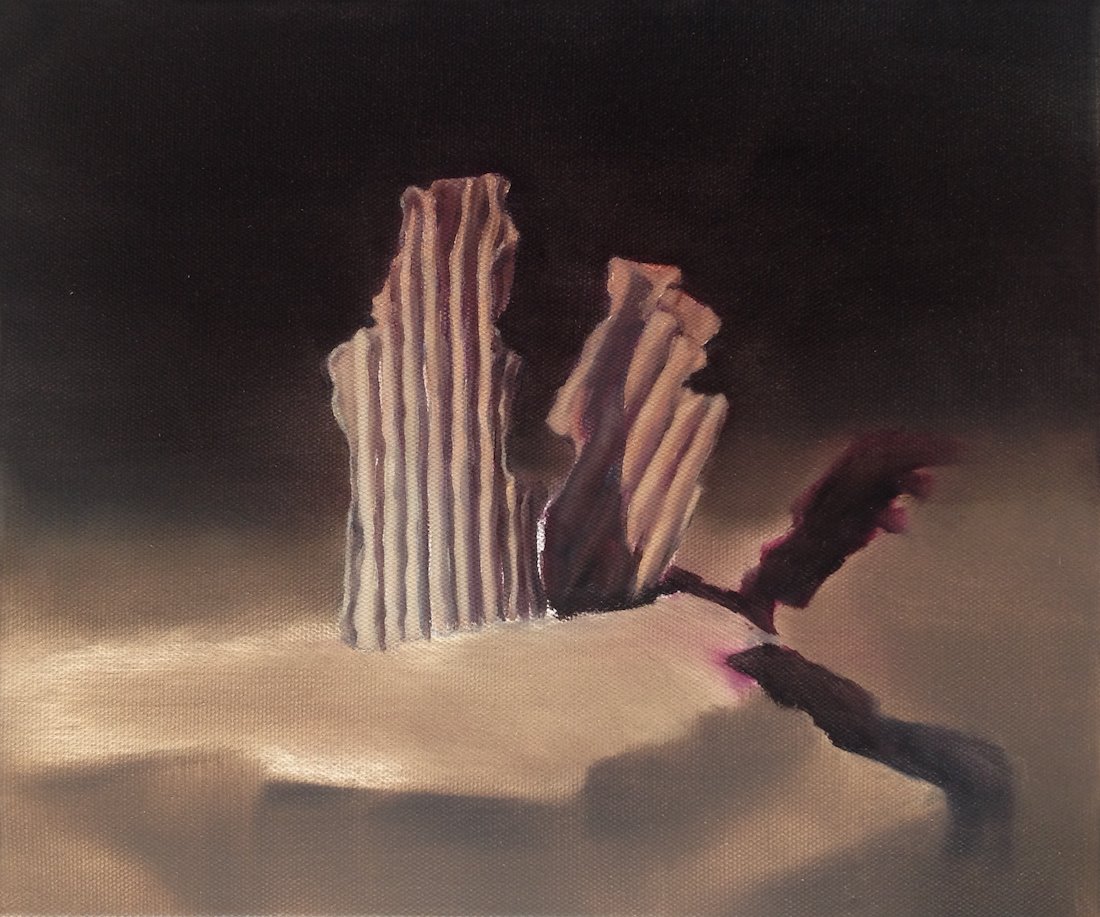 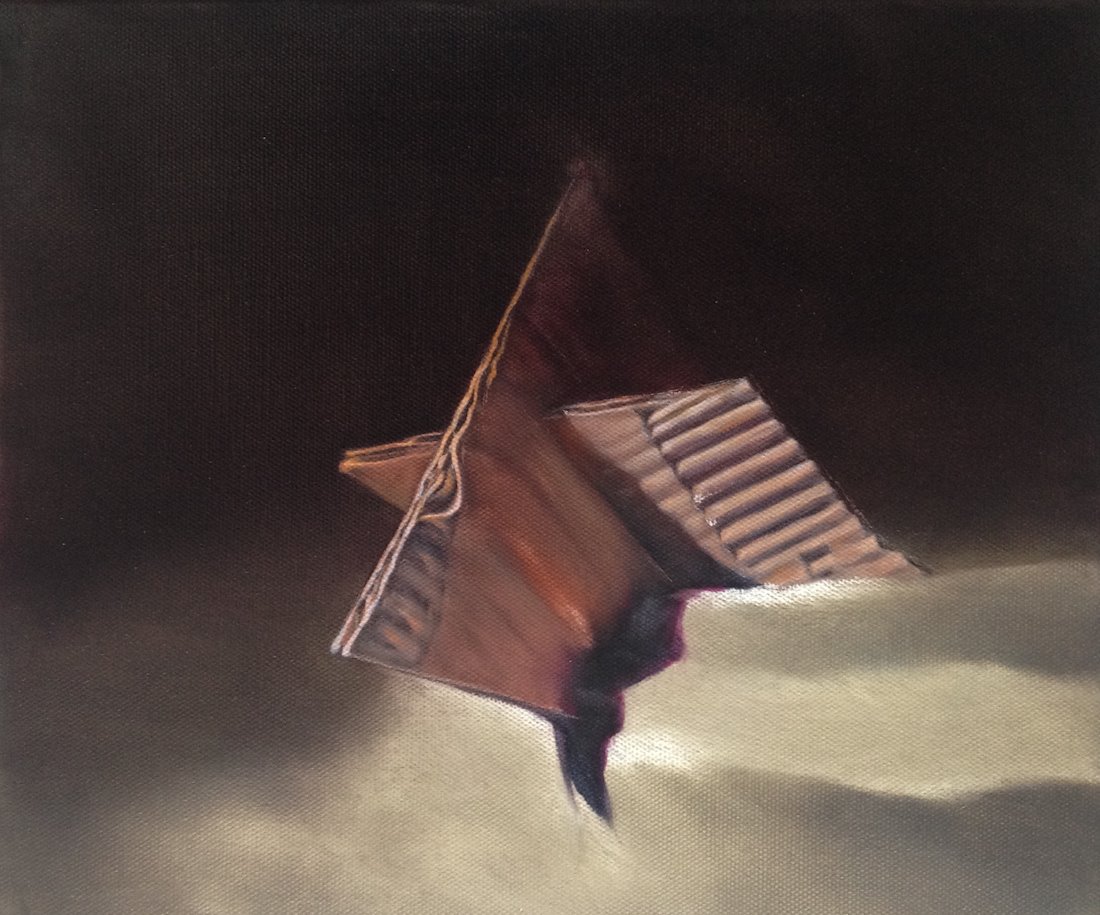 Landscape (With Structural Anomaly I) 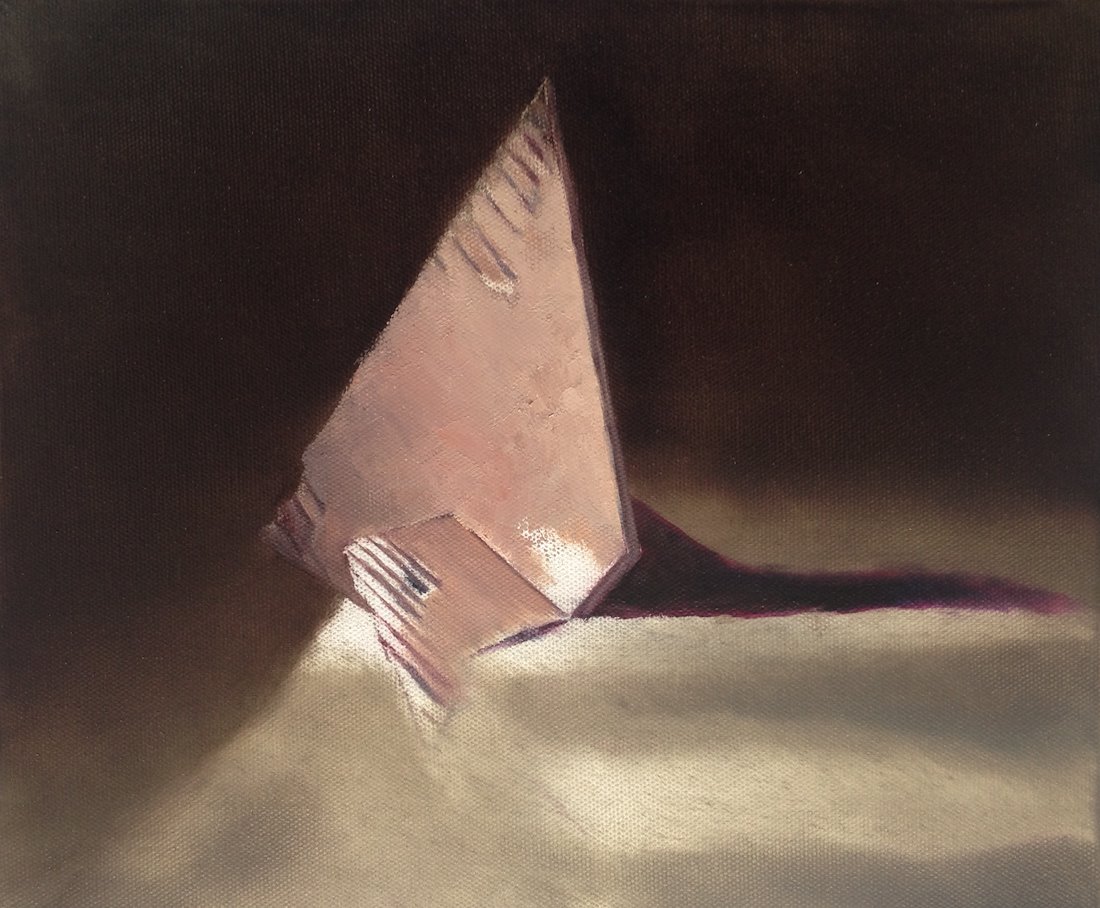 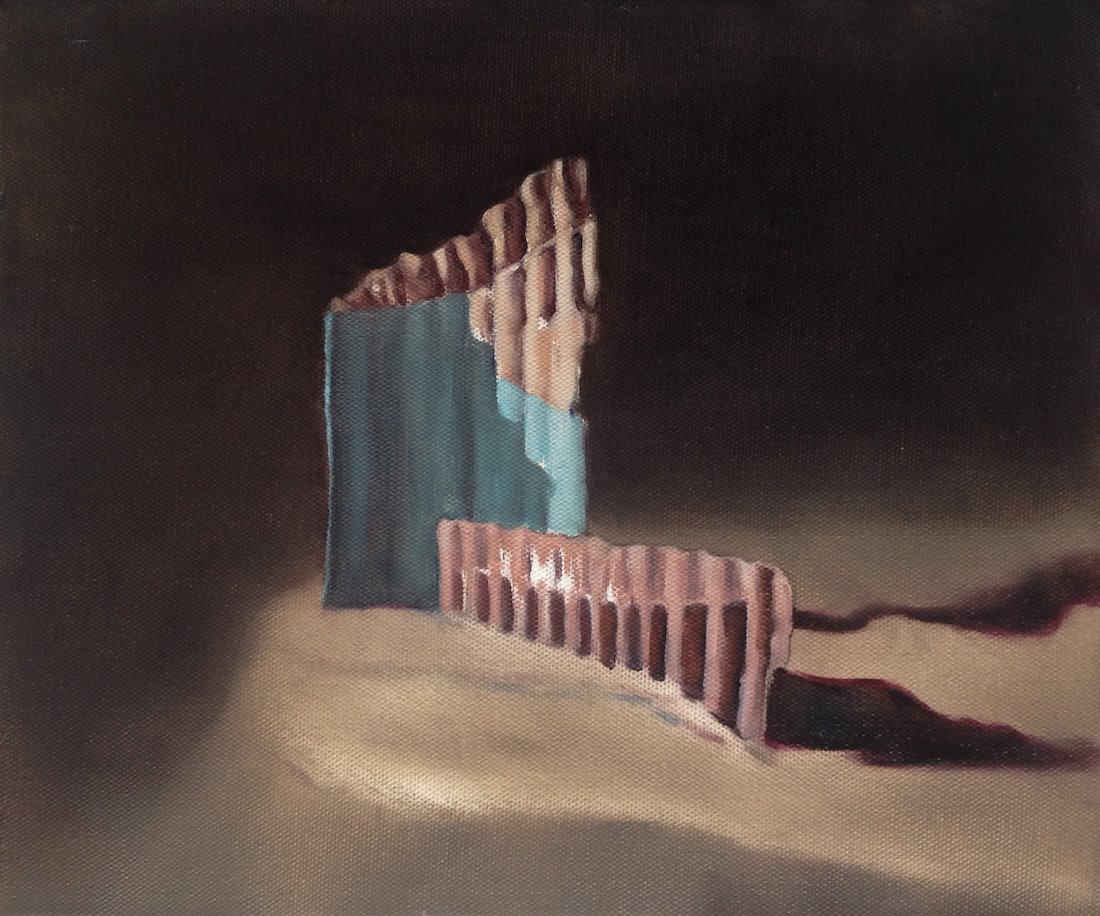 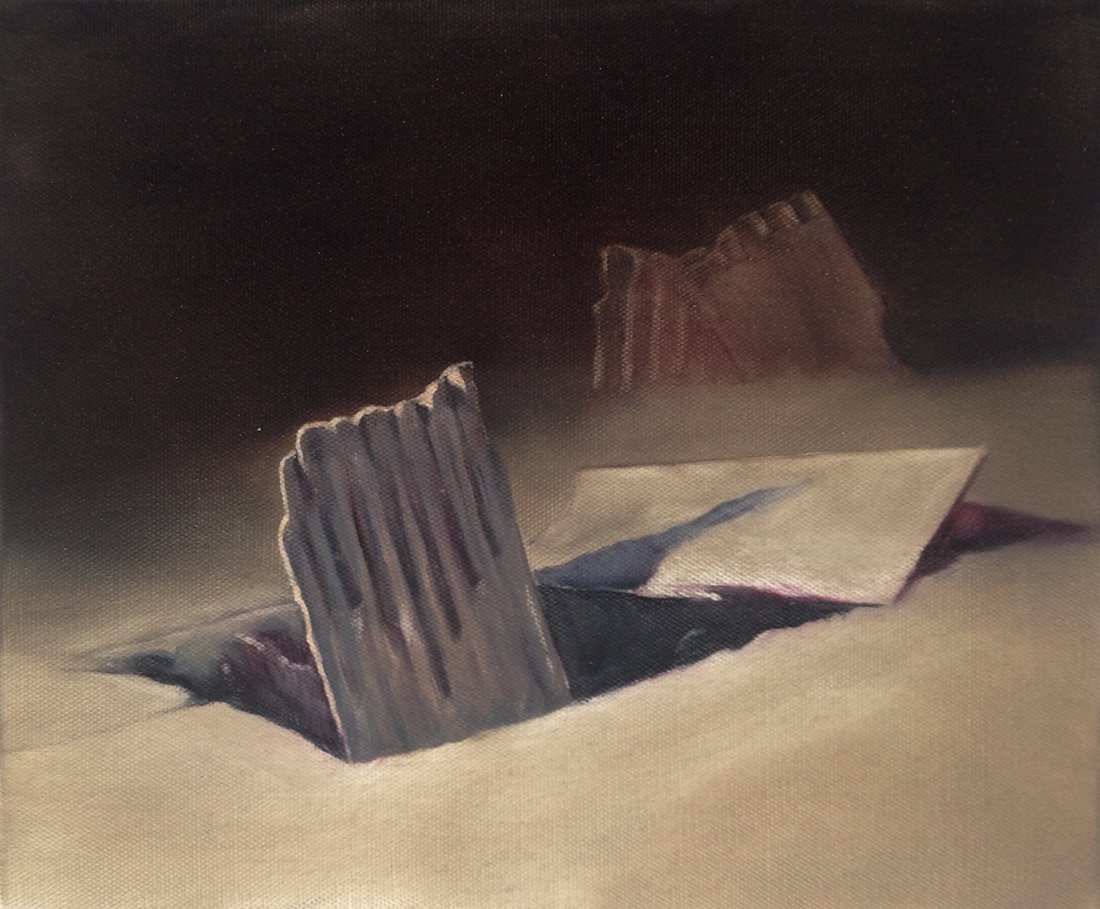 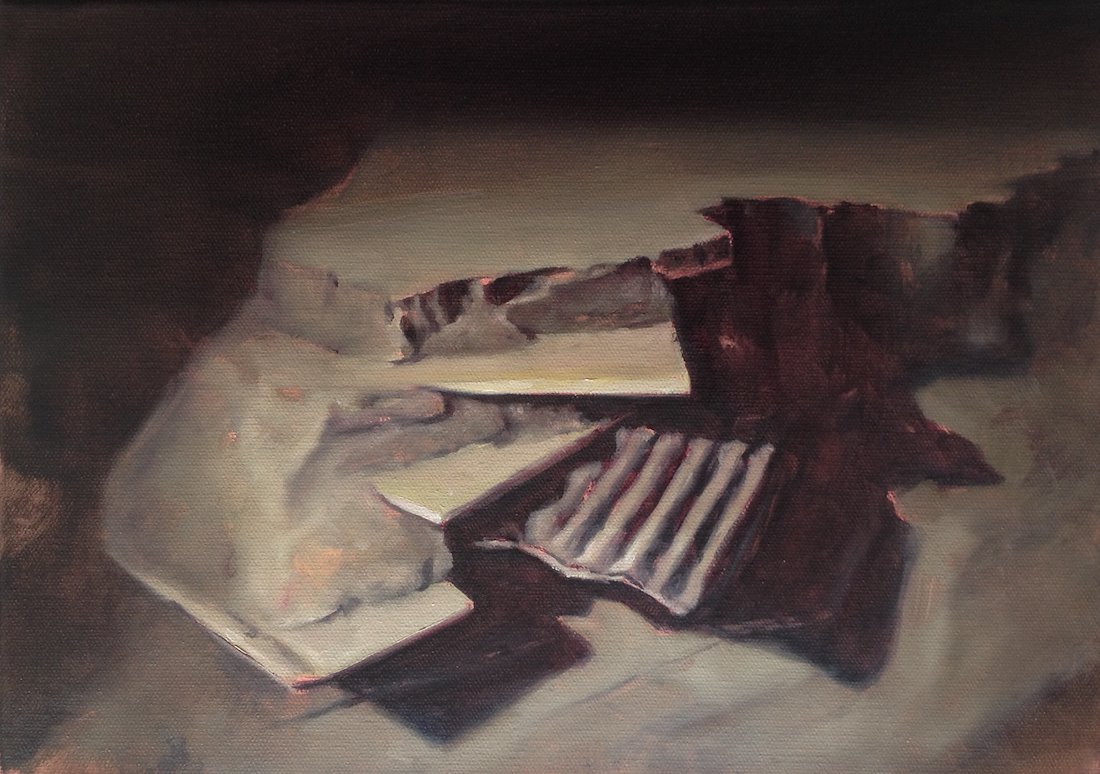 A Topography of Last Things

"Towards the end of 2016 I began to sculpt landscapes in cement, and assemble dioramas of crude structures, using torn fragments and shattered ruins of cardboard and assorted detritus. Each scene was lit by a single lamp, positioned low in order to generate long shadows and create dramatic contrasts between light and dark. The scenes were then photographed: the photos would then be the source for a new series of paintings. From the resulting images and paintings, a recurring theme began to emerge and unify the works: a vision of a precarious world lapsing into oblivion, haunted by petrified remains and by the forgotten narratives of a vanishing land.

It is a place that is indefinable, a ‘neither here nor there’ terra incognita at the furthest edge of memory and time. A world that is glimpsed emerging from, or returning to the shadows, evoking an unsettling, traumatised and contested territory, a liminal zone which can be understood as both a physical and a psychological landscape. The crude, provisional and fragmentary nature of these materials articulates not only their own inherent fragility and disintegration, but also that of the strange, unstable and fugitive world they comprise."

A Deeper Land
The Diminished Realm